​​On the historical day of 16th March-1846 more than  170 years before the state of Jammu & Kashmir was created by Mahrajah Gulab Singh.
This great achievement  was destroyed in 1947, by the newly created state of Pakistan by the British colonial masters. The successive Dogra dynasty has developed former states in all areas. Out of 564, princely state in contemporary era the Jammu & Kashmir was first where people were granted Right to Vote and elect their representatives. The great Mahrajah Hari Singh introduced state subject rule in 1927, that protected the land of the state from foreign encroachment. The people of all divided regions wish to reunite once again and we are peacefully striving for the United States of Kashmir.

In early 90’s UKPNP  had propounded a concept for resolving the Kashmir issue in order to avoid any further strike between two big rivals India and Pakistan, which can now even more dangerous being Nuclear power. This concept is “United States of Kashmir” in other words converting both parts of Kashmir into an independent state free from Pakistan & India control includingVALLEY, DARDISTAN, BALTISTAN (Northern Areas) LADAKH, POONCH, KISHTWAR, BROSHAL and JAMMU region. 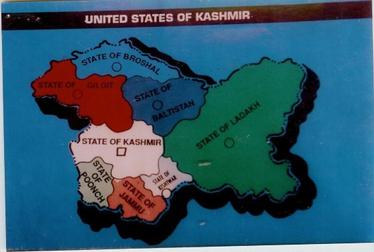 ​​As a prerequisite to the move, UKPNP has charted the following roadmap, which believed to be the most effective in order to step forward for the final phase:

It might be necessary to take the first step towards the reduction of Indian and Pakistani forces from the Kashmir borders.
The immediate and complete cessation of military, paramilitary and militant action.
Withdrawal of the military presence from towns and villages.
Releasing of political prisoners.
Changing cavalier attitudes towards human rights violations, especially custodial tortures and killings and Intelligence agencies harassment.
Restoring the rights of peaceful association, assembly and demonstration.
Permitting the Kashmiri leadership that favors a negotiated resolution to travel abroad without hindrance.
Permitting the Exiled  leadership of Jammu and Kashmir to travel back home and give them a formal assurance of their safety,security,life and liberty.

Creating necessary conditions and providing facilities for an intra-Kashmiri dialogue involving both sides of the LOC.
These are indeed very sensible proposals from a representative body which may provide a logical framework for the solution of the Kashmir dispute. But India and Pakistan would both have serious reservations about converting Jammu Kashmir into an independent state. Both India and Pakistan should grab it with sincerity and a spirit of accommodation. They must show broad political vision and strive for a satisfactory solution. It would be advisable that as a first step the Kashmir issue should be freed from the clutches of the secret agencies of both countries and hard-liner bureaucrats, and tackled with political wisdom and foresight.

Pakistan too should abolish the Ministry of Kashmir Affairs and Lent officers called back to Islamabad. The Indian governor, who is the de facto ruler of Occupied Kashmir, and the both armed forces, which are on Kashmiri soil to crush the struggle for self-determination, should be pulled out according to UNCIP resolutions. The elected government should be allowed to function freely with the full cooperation of all indigenous political groups.

Since India is also in favor of full autonomy for Occupied Kashmir, it is time for Pakistan to consider this seriously and make it a basis for further negotiations on Kashmir.

The State of Jammu Kashmir is one political entity; and the entire State, which includes areas of Gilgit Baltistan, so called Azad Kashmir, Jammu, Valley of Kashmir and Ladakh is disputed.

Appreciates recent dialogues between India and Pakistan; and sincerely hope that both countries will resolve the Kashmir dispute through a process of dialogue, and by adopting all peaceful means and in accordance with aspirations of the people of Jammu and Kashmir State.

The time When this idea was being announced UKPNP was known as JKPNP and to make this more effective and awareness Sardar Shaukat Ali Kashmiri changed the party name from JAMMU KASHMIR People’s National Party (JKPNP) to UNITED KASHMIR people’s National Party (UKPNP) in 1994 and UKPNP manifesto is all based on United States of Kashmir concept, as UKPNP leadership belief there is only one most effective and durable solution for this valley  is a United independent and free Kashmir. 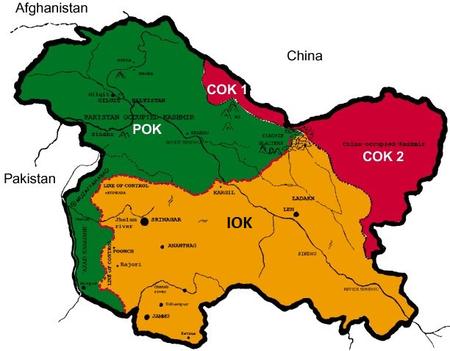 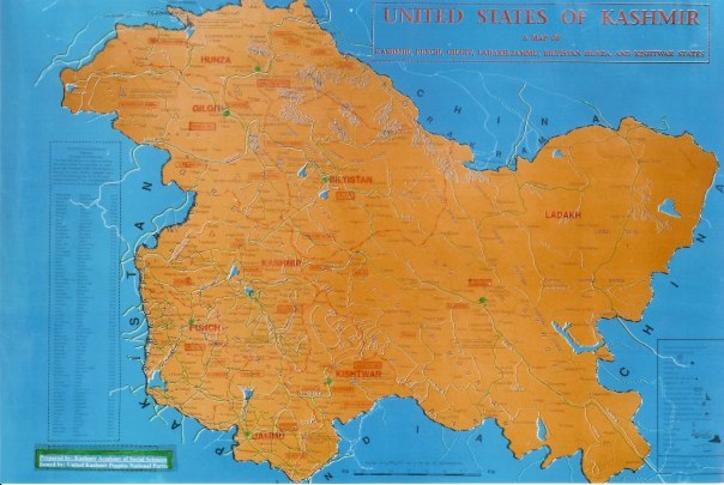 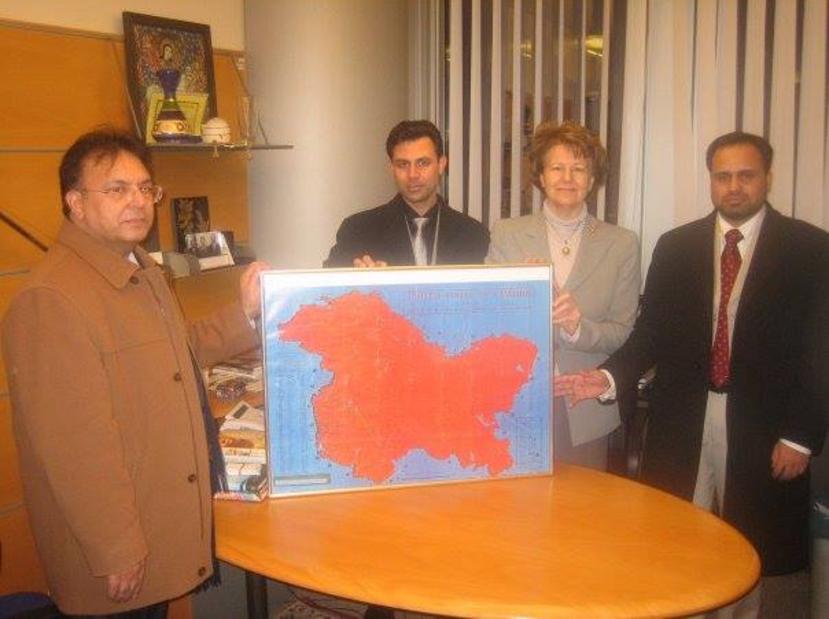 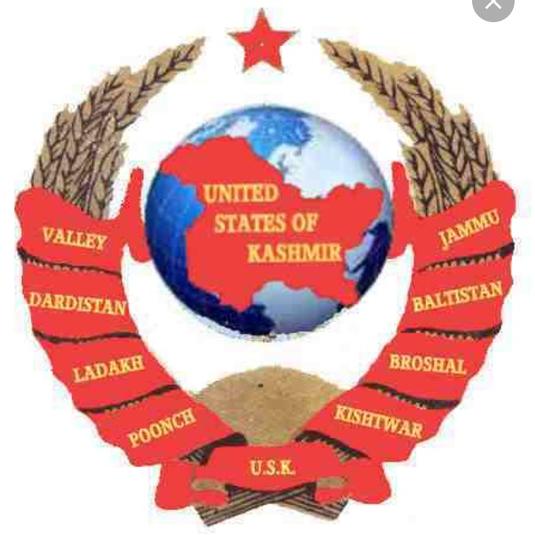 The status of Nationalities in New Kashmir

5. In this new national democratic state, all the nationalities will get equal share in higher institutions of power and authority. Moreover equal opportunities will be given for the promotion of their cultures, language and literature at national level.

The united states of Kashmir will come into existence by free and voluntary unification of different nationalities. Basically it will be multi-nationality United States and its basic functions will be to unite these different units into one and to promote a just national relationship among them for all covering progress and growth. Because this state will be a federation of the said nationalities. Therefore, its foundation will
be laid on the voluntary unity. As a result federating units will enjoy full rights to promote and lead their lives according to their cultural and religious faiths.