Towards, United States of Kashmir

​​United Kashmir Peoples National Party is striving hard to raise the political and ideological rationale of the people to shun orthodox ideas and accept democratic and revolutionary ideals. It is working to fight against all types of prejudices and narrow mindedness at all stages. Party will continue its struggle to promote democratic and plural approach among the people of the state. It will continue its struggle for unity, integrity, fraternity and friendship so that people of the state may achieve their higher ideals in an organized form. As the struggle of the people of Jammu and Kashmir for their national liberation is getting faster and faster, its impact in international community and particularly India and Pakistan is very positive. The deprived and oppressed nationalities of these countries are sympathetically supporting the national cause of Kashmiris.

What we are struggling for 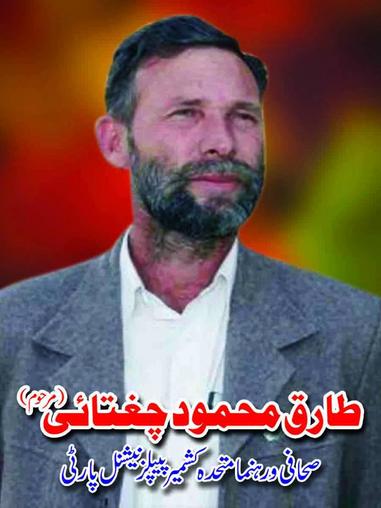 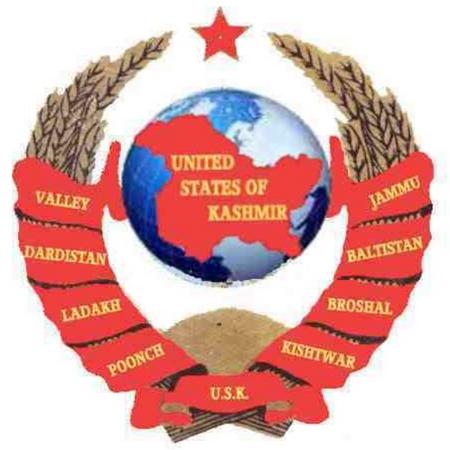 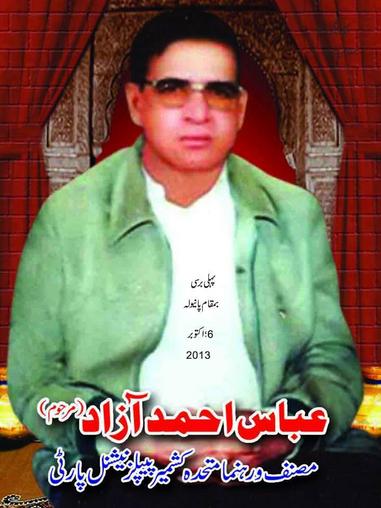 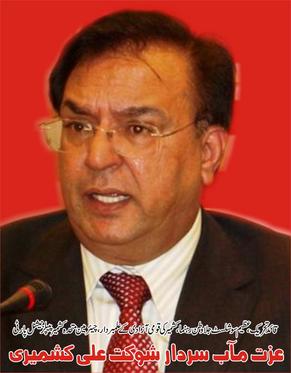 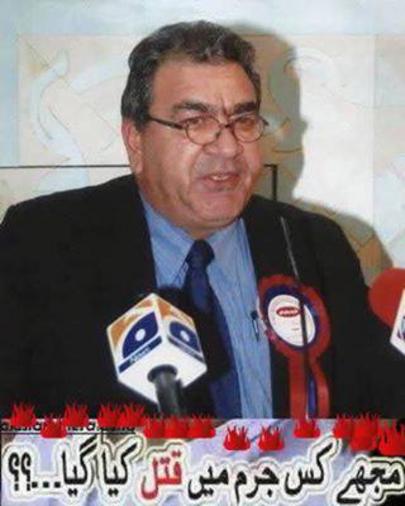 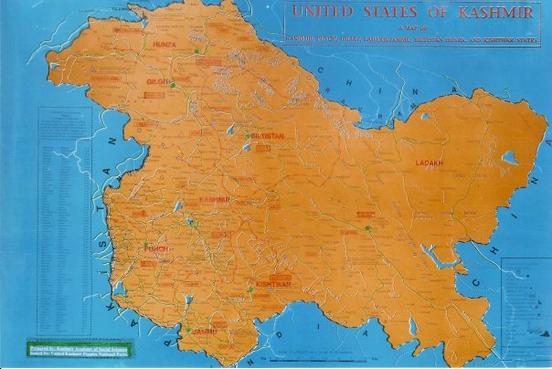 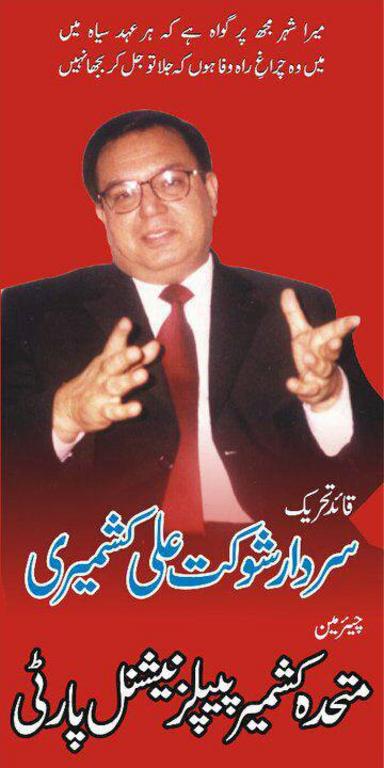 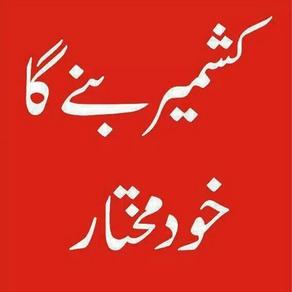 Conference on 24th May 2022 , Titled “Islamism vs Human Rights in Pakistan and it’s administrative Jammu & Kashmir ” at Flemish Parliament Brussels, Belgium. Organised by UKPNP. Resolutions adopted on 24th May2022- Brussels Conference. 1.The conference resolve that the erstwhile State of Jammu & Kashmir is an historical state that combines multi-cultural, multi-religious, multi-ethnic, multi- national and multi-regions which is the center of the wishes of its subjects as political entity.We are determined to oppose any ploy to divide Jammu & Kashmir. 2.This conference calls on Pakistan to brings primary legislation and structural reforms in the implementation of Blasphemy laws and misuse of those laws against religious minorities in the country. 3- The conference unanomousely urge international community to use its offices so that the Government of Pakistan make effective laws to curb extremists elements to collect funds through mosques and other seminaries for their terrorist activities in pakistan and Jammu & Kashmir under Indian administration. 4- The leaders of the political Parties, civil society activists and policy makers are unanimousely advocating that Pakistan must abolish constitutional restrtraints against the pro-unification Political Parties to freely take part in elections. All the discriminatory clauses described in AJK Itrem constitution article 7- Sub- article 3, that impose and restrict fundamental freedoms of the people. 5- We call on Government of Pakistan to revive Students unions and ban imposed on Jammu Kashmir history books must be abolished. 6- The conference also reiterates its commitment to oppose all forms of terrorism, extremism, fundamentalism in our region and particularly in Jammu & Kashmir that devastates social fabric of the society and creates polarization among different sections. We also demand that Pakistan must end its colonial rule on so called Azad Jammu Kashmir & Gilgit- Baltistan. The democratic, constitutional and human rights of both peripheries must be restored and intimidation of political activists must be stopped. 7- The conference also heralds both India & Pakistan from abstaining dividing Jammu & Kashmir on communal lines. We urge upon both states, as well as international community to use its good offices for the restoration of statehood of the forcibly divided Jammu & Kashmir, Pakistan must end continuous policy of intervention in Jammu & Kashmir and must stop its policy of using Pakistani Administered Azad Jammu Kashmir and Gilgit- Baltistan as a launching pad for its geo-strategic interests. 8- We urge to the international community to use its influence to end political witch-hunt in Pakistani Administered Azad Kashmir & Gilgit- Baltistan. 09- The participants of this conference unanimously demand that the Government of India should release all political leaders and allow them to fully participate in a political process and exercise their democratic rights in a democratic state & society in order for political activity to flourish and to invigorate democracy and democratic institutions which are in the interest of the people of Jammu & Kashmir and the larger region of South Asia. A political process must be initiated with inclusiveness and by inviting political leaders across the board to find a permanent solution to the Jammu & Kashmir conflict. 10- Apprehensive about growing extremism, violence and acts of terrorism, where innocent citizens are deliberately targeted; and dissidents are intimidated, abducted or killed. Anxious about growing land grabbing activities of the Pakistani army in various towns of Pakistani Administered Jammu and Kashmir and Gilgit- Baltistan under their control. 11. Caution the government of Pakistan not to play with sentiments of the people of Gilgit Baltistan and Pakistan Administered Jammu Kashmir; and any attempt to annex these areas and change the legal status of these areas will be opposed. Whereas Pakistan should respect demand of the local population to revive State Subject Rule of 20th of April-1927, and not to change loccal demography in both peripheries. The polciy of imposing Anti- Terror Laws and Schedule Four against political activists in Gilgit- Baltistan and peaceful protesters must be discouraged. 12- Call upon all those who believe in the right of expression, equality and justice to apply pressure on Pakistan to respect fundamental rights of all citizens living under its temporary administration. Press & Media. United Kashmir People’s National Party (UKPNP).